Staying Power is a collaborative, multidisciplinary art and research project that celebrates the people’s history of New York City public housing. The project offers counter-narratives to the stereotypes surrounding the New York City Housing Authority (NYCHA) through the lens of residents raised and living in NYCHA.

Through her work with the Anti-Eviction Mapping Project (AEMP), artist Ariana Allensworth was inspired to combat the dominant narrative of “the failed public housing system” that policymakers and developers are exploiting to dismantle and privatize the program. As a Create Change Artist-in-Residence, Ariana has been collaborating with residents, documenting how they create, care for, and build their own archives, allowing their stories to be reclaimed and shared. Staying Power explores how photography, ephemeral and personal collections of objects, and interviews with residents can be effective tools in re-telling the public housing story.

The project will be accessible online, as a living archive that also serves as a web platform with advocacy resources and other needs, as identified by community partners. This growing content will also be activated through an open-ended series of booklets and post-cards that will be distributed to subscribers through the postal service. These representational tools and resources will be for public housing residents themselves, to help them preserve their history, envision their futures, and shift narratives around their experiences. They will also be educational tools for non-public housing residents, who may have misconceptions about NYCHA and the urgent fight to save it from being privatized, stigmatized, and downsized. 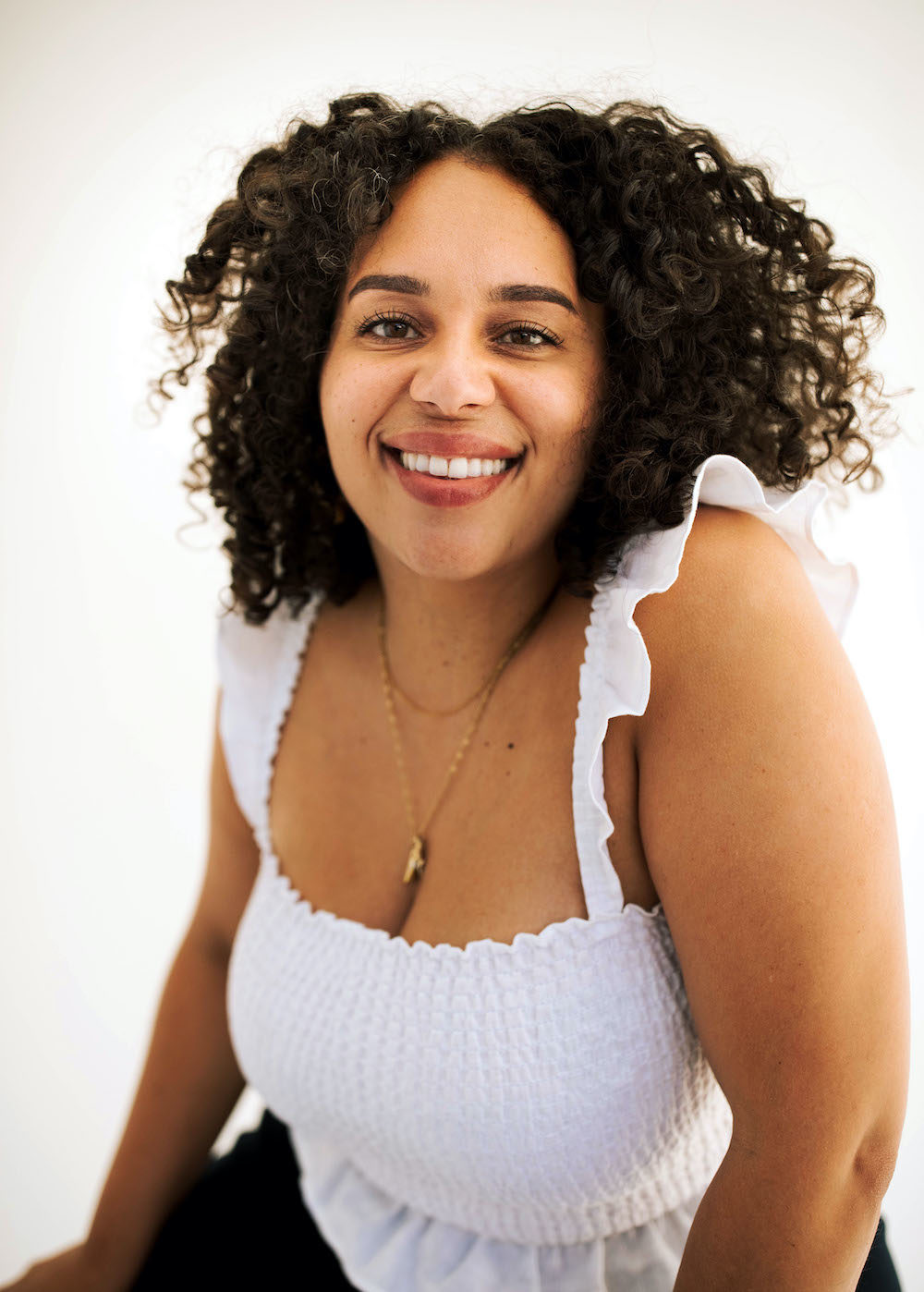 Ariana Allensworth is an artist and creative leader whose work bridges education, visual storytelling, and community-based research. Ariana is a long-time member of the Anti-Eviction Mapping Project (AEMP), a data visualization and storytelling collective that reclaims technology as a means to embolden housing justice movements. She co-founded AEMP’s New York City Chapter in 2017. She has worked with The Center for Cultural Power, Cultural Engagement Lab, The International Center of Photography, Lower East Side Community Cultural Council, Youth Speaks, Urban Arts Partnership, and ProArts Gallery. Born and raised in San Francisco, she currently lives and organizes in Brooklyn, NY.

“I think a lot about the ways in which data and visual language have been waged against public housing residents as a way to silence or pathologize them. I am interested in using those same tools to empower and amplify those stories. Creating opportunities for residents to author their own stories is a helpful way to challenge the tropes and stereotypes that surround public housing.” 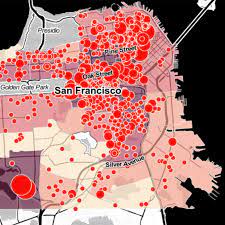 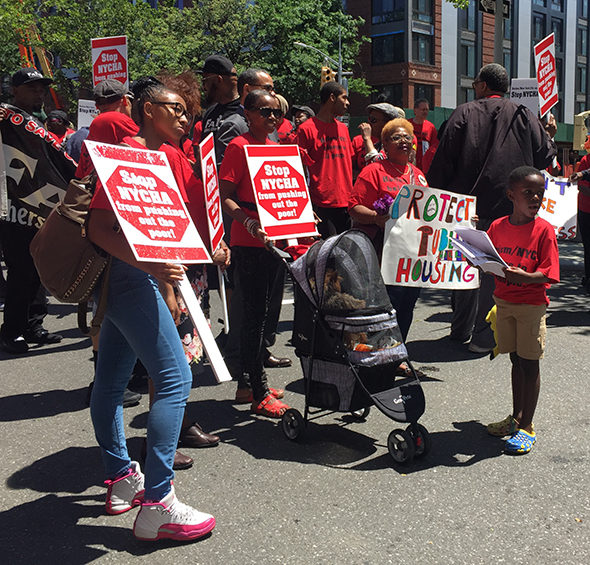