Yemeni American artist Ibi Ibrahim will create Reclaiming Realities, a photo and oral history project documenting the image and experiences of Yemeni Americans in their own environments. Ibrahim will photograph and interview Yemeni bodega workers across New York City, creating space for each subject to tell their personal story of coming to America and reclaiming their own reality. Ibrahim is interested in the liminal space between homeland and al-gharb—the outer world. Reclaiming Realities will explore themes of home, multi-national identity, and the enduring impact of political events such as the Yemen War and travel ban on both Yemenis and Yemeni Americans. 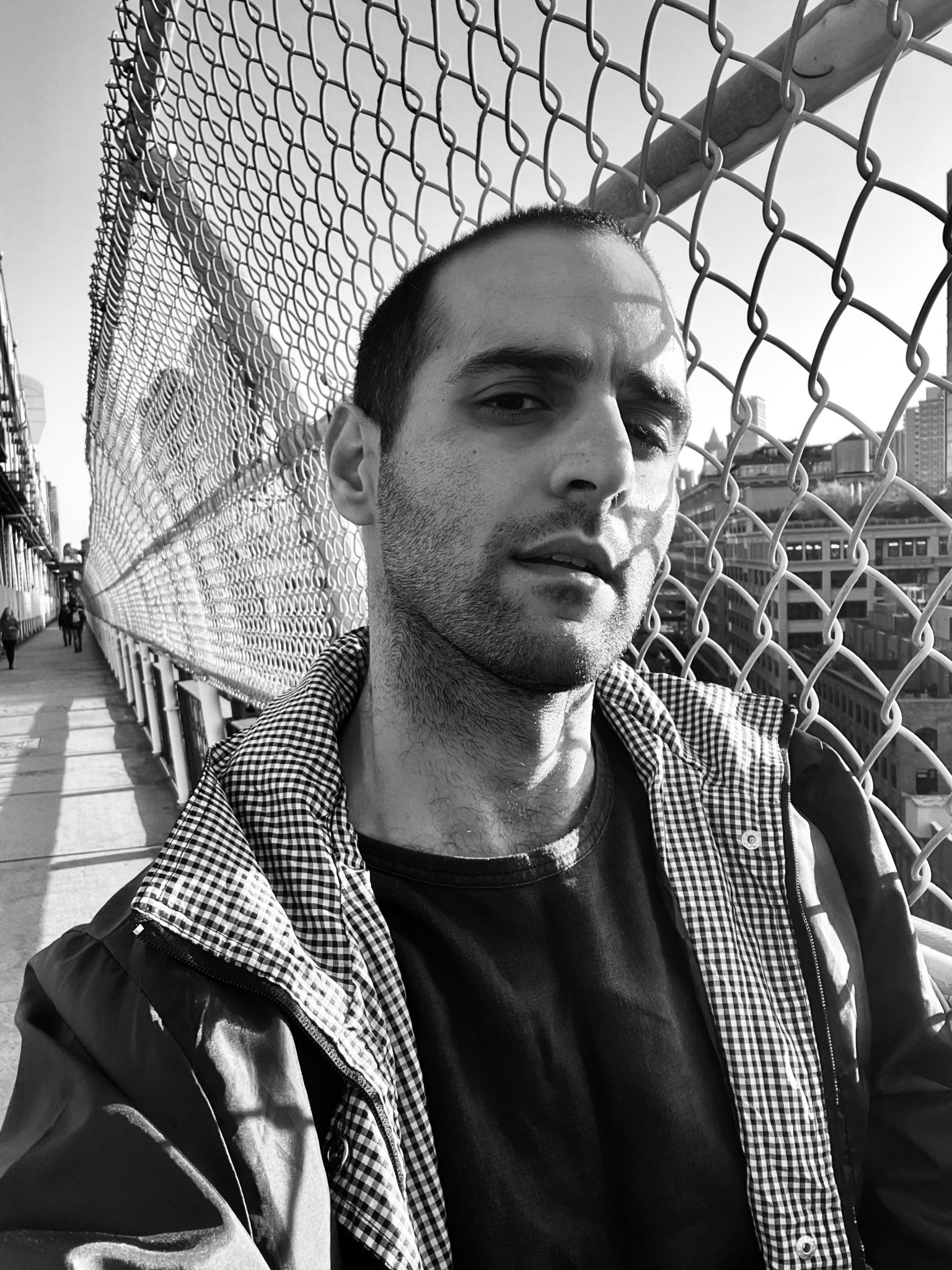 Ibi Ibrahim is a Yemeni American visual artist, writer, and musician. His work is often inspired by his immediate surroundings, with an artistic practice that has steadily evolved to reflect his personal experiences and life stages over the past decade. His early work touches upon issues of sexuality, gender, and tradition across the Middle East, including in his native Yemen.