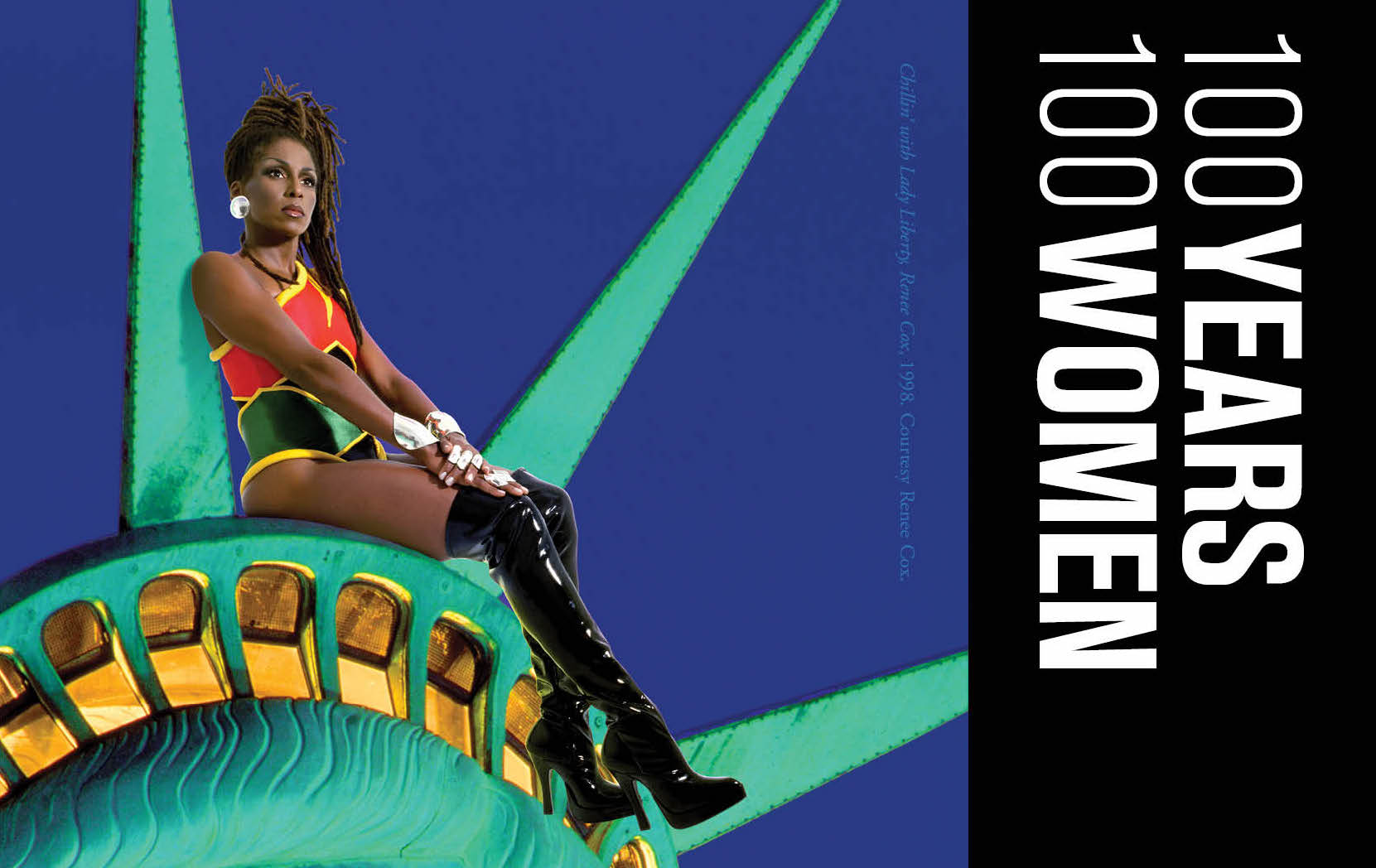 What happens when you ask 100 artists, scholars, and creative thinkers—in the midst of a pandemic and widespread outrage over systemic racism—to interrogate the complex legacy of the 19th Amendment which, in 1920, granted some women the right to vote? Join us and find out at the 100 Years | 100 Women Virtual Watch Party on Tuesday, August 18 at 2:00pm EDT!

>>> This event is free with registration. Register here!

You are invited to attend a Virtual Watch Party, hosted by former MSNBC Analyst Maya Wiley, in celebration of the project, featuring sneak peeks of commissioned works and the premiere of commissioned filmmaker Shola Lynch‘s cinematic portrait entitled A Portrait of 100 Years | 100 WOMEN on Tuesday, August 18 at 2:00pm EDT.

The Virtual Watch Party will also include an indigenous women’s welcome ceremony and responses by special guests including Susan Herman, Jari Jones, Winona LaDuke, Sherrilyn Ifill, and Tantoo Cardinal, followed by the launch of a new digital Project Archive providing access for audiences to explore each participant’s inspiration and contribution to the initiative.